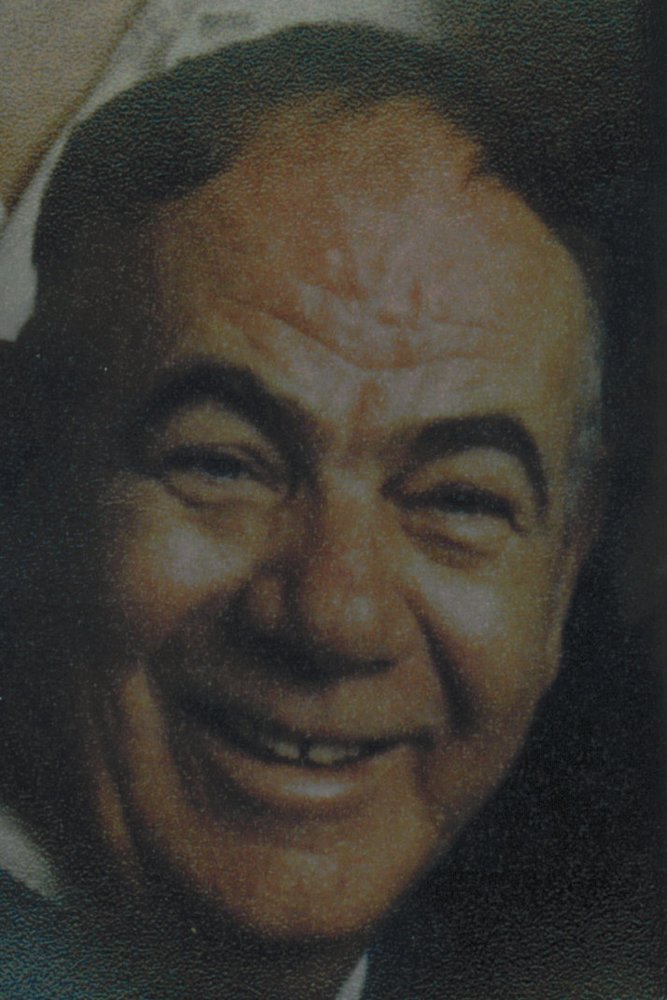 Ernie was a life member of Kingston American Legion Post #150, the Marine Corps League and the Military Order of the Devil Dogs.  He had also been active in the Town of Ulster Little League, Babe Ruth League and was an avid hunter.

Prior to retirement he was a truck driver and a member of Teamsters Union #445.

He was preceded in death by his wife, the former Eleanor J. Greene and siblings,Carol Cusa, Merritt, David and Charles L. Stevens, Jr.

His funeral Service will be conducted by Reverend Arlene Dawber at 11:00 am on Friday, (November 17) at the funeral home.

Burial with Military Honors to follow at Fairview Cemetery in Stone Ridge.

To send flowers to the family or plant a tree in memory of Ernest Stevens, Sr., please visit Tribute Store
Thursday
16
November