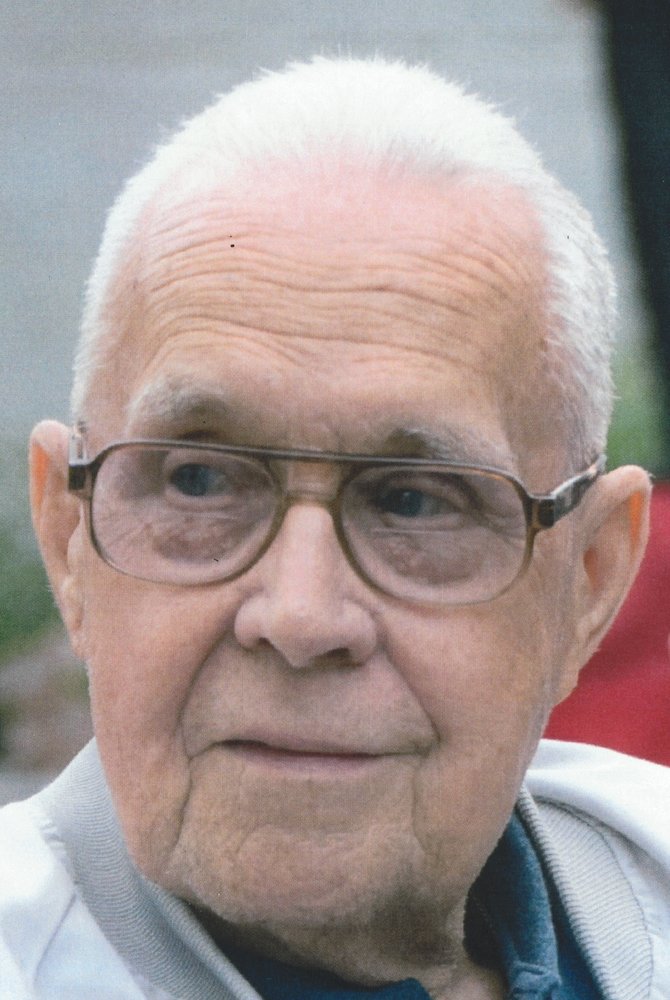 Joseph F. Lukaszewski, 87, of Kingston, passed away peacefully on Sunday, December 3, 2017 at Health Alliance Hospital Broadway Campus in Kingston with his loving family by his side.

Born February 24, 1930 in Kingston, he was a son of the late Joseph J. and Angela (Szymazyk) Lukaszewski.

He was a member of the Immaculate Conception Church and prior to retirement worked for IBM in Kingston.

Joe was preceded in death by his wife, the former Rose M. McElrath who he married January 28, 1951; siblings, Mary Czarnecki and Edward E. Lukaszewski.

In lieu of flowers, the family requests donations be made to the Alzheimers Association of the Hudson Valley, 2 Jefferson Plaza, Ste. 103, Poughkeepsie, NY 12601 or St. Baldrick’s Foundation, 1333 South Mayflower Ave., Suite 400, Monrovia, CA 91016.

We would like to thank the staff of Mountain Valley Manor for their kind and loving care.

Friends and relatives will be received Thursday 4:00 to 7:00 pm at the Henry J. Bruck Funeral Home, 261 Broadway, Kingston, NY.  Funeral procession will form 10:15 am on Friday at the funeral home thence proceed to the Immaculate Conception Church where at 11:00 am a Mass of Christian Burial will be sung. Entombment to follow at Wiltwyck Rural Cemetery Mausoleum.

To send flowers to the family or plant a tree in memory of Joseph Lukaszewski, please visit Tribute Store
Thursday
7
December

Share Your Memory of
Joseph
Upload Your Memory View All Memories
Be the first to upload a memory!
Share A Memory
Send Flowers
Plant a Tree