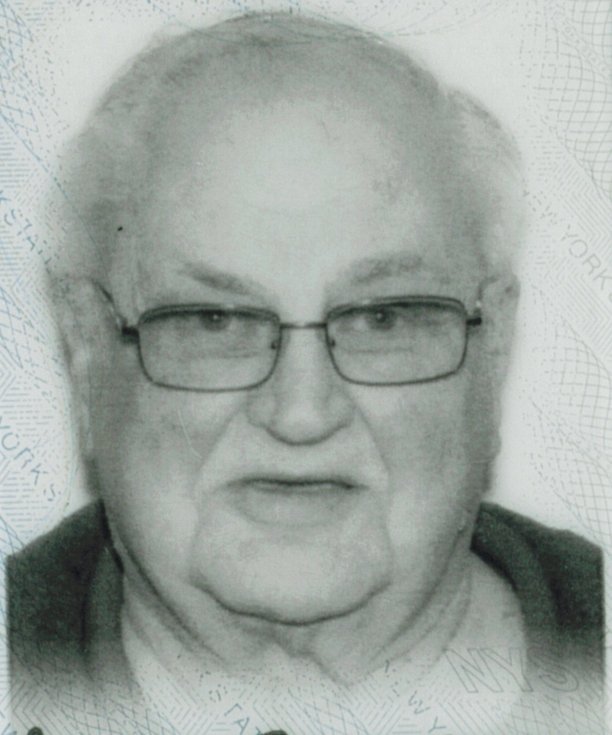 He was born in Kingston, NY, to the late Thomas P. and Aileen Donahue and had recently celebrated his 81st birthday. Prior to retirement Jim was a machinist at Huck International.

A memorial visitation will be held on Tuesday at the Henry J. Bruck Funeral Home, 261 Broadway, Kingston, NY between 4:00 & 7:00 pm followed by his funeral service at 7:00 pm. Burial will be at the convenience of the family.

To send flowers to the family or plant a tree in memory of James Donahue, please visit Tribute Store
Tuesday
12
March