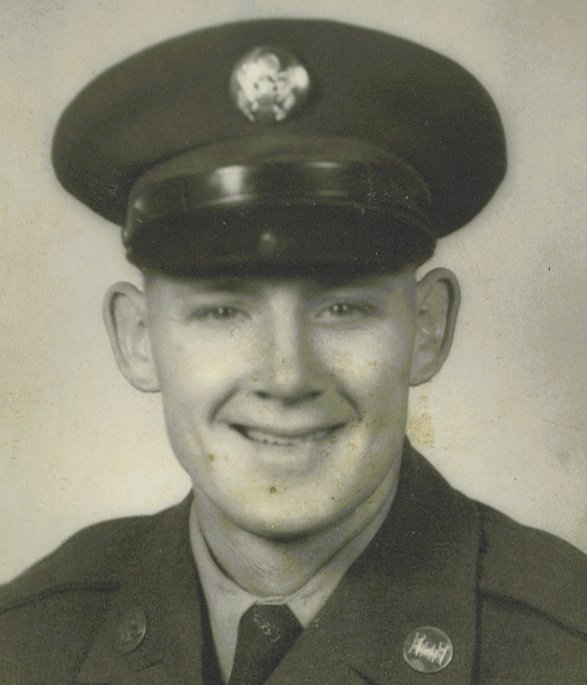 Irv served his country in the US Army Engineers during the Korean War then worked at Western Printing in Poughkeepsie, Russell Printing in Saugerties and Ferraro’s Mid-City Lanes in Kingston.  He was an avid bowler and enjoyed playing horseshoes.

He was preceded in death by his parents, Irving H. and Edyth Brown; a son, Irving H. Brown, III; sister Pearl Hill; and brothers, William and George Brown.

In keeping with Irv’s request, his visitation and funeral will be private. Arrangements are under the direction of Henry J. Bruck Funeral Home, 261 Broadway, Kingston, NY.

Will be private at Irv's request.

Share Your Memory of
Irving
Upload Your Memory View All Memories
Be the first to upload a memory!
Share A Memory
Plant a Tree