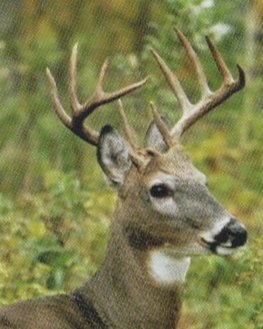 He was one of two sons born to the late Raymond H. and Margaret Stanley Zehnich.

For many years, prior to retirement, Stanley had been an auto mechanic at Colonial Motor Cars in Kingston, He was a longtime member of the Lake Katrine Rod and Gun Club.

Survivors include a brother, Raymond H. Zehnich of Climax, NY; a nephew, Michael Zehnich of Raleigh, NC; and many cousins.

Visitation will be held at the Henry J. Bruck Funeral Home, 261 Broadway, Kingston, NY, on Friday between 6:00 and 8:00pm followed by his funeral service at 8:00pm. Cremation and burial will be private,

To send flowers to the family or plant a tree in memory of Stanley Zehnich, please visit Tribute Store
Friday
22
November

Cremation and Burial will be private

Share Your Memory of
Stanley
Upload Your Memory View All Memories
Be the first to upload a memory!
Share A Memory
Send Flowers
Plant a Tree