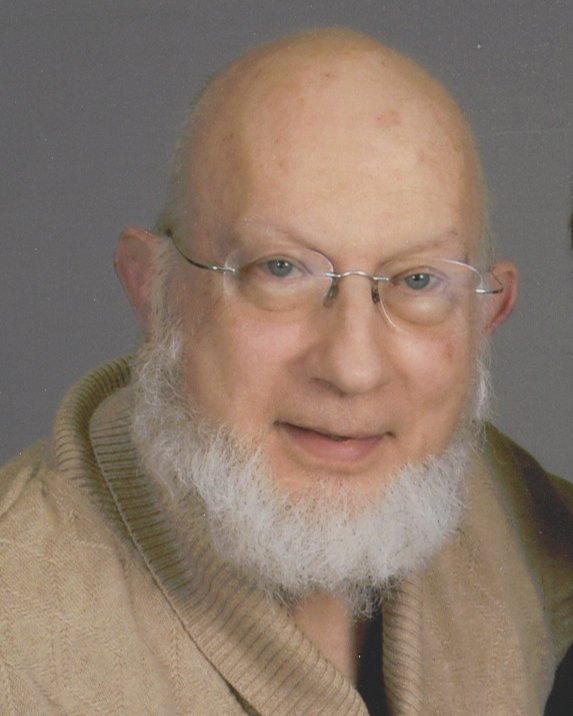 IN LIEU OF FLOWERS