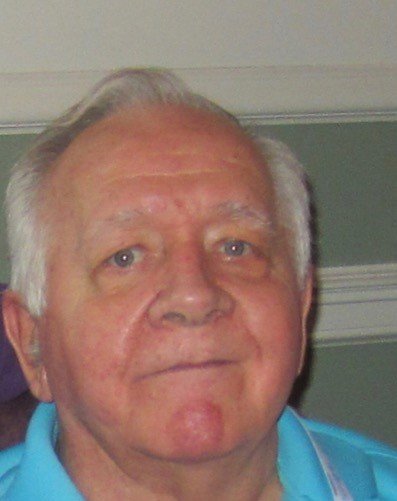 Myron F. Vansczska (Mike), a Rhinebeck resident from 2014 - 2020, passed away on June 3, 2020 at the age of 80. He resided at the Northern Dutchess Health Care Facility in Rhinebeck, NY until the time of his death. Myron was born in Glen Cove NY, to Tessie (Sadowski) Vansczska and Martin Vansczska. Myron graduated from Briarcliff Manor High School in 1957. He served in the Marines from 1958 to 1961. Upon returning from the service, Myron began his career with the USPS in Briarcliff Manor, NY where he resided until 1978. After his retirement from the USPS, Myron spent his time enjoying gardening, horse racing, fishing and DIY projects at the home he built in Stormville, NY. Myron built this home for himself, his mother and his aunt, where he lovingly served as the caretaker for both of them until the time of their deaths. Myron is survived by his niece Diane Borho (John) of Briarcliff Manor, NY, his niece Sharon Adinolfi of Palm Beach, FL, and his nephew Gregory Messina (Patricia) of Rhinebeck, NY. Myron was predeceased by his sister, Joan Helen, his sister Frances Elizabeth, his brother John, and his beloved niece, Robin Lytle (Mark). Myron loved his family immensely. He was a loving and generous son, thoughtful brother and the best uncle. Myron will be truly missed. A celebration of Myron’s life will be held in the future when restrictions on gatherings are lifted. Arrangements are under the direction of the Henry J. Bruck Funeral Home, 261 Broadway, Kingston, NY
To send flowers to the family or plant a tree in memory of Myron Vansczska, please visit Tribute Store
Wednesday
10
June