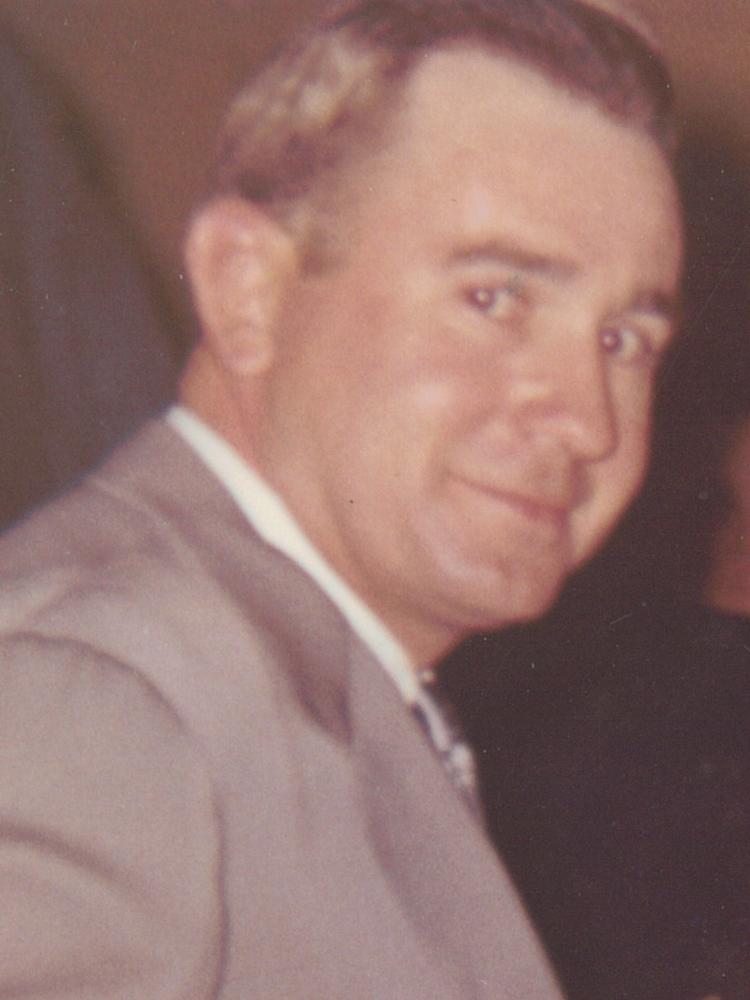 Obituary of Walter A. Wolfeil

Walter A. Wolfeil, 85, formerly of Saugerties, NY passed away Tuesday, June 7, 2016 at Golden Hill Nursing and Rehabilitation Center in Kingston. Born in Kingston on January 24, 1931, he was one of eight children born to the late Jennie (Wesolowski) and William Wolfeil, Sr. Water served in the US Marine Corps during the Korean War and was self-employed as a building contractor. He met his wife, the former Grace Bruno, while working at Island Dock in Kingston. They married November 21, 1956 and Grace passed away October 5,2004. Walter is survived by daughters, Jennifer Linnartz and her husband James of Salisbury Mills, NY and Lisa Ross and her husband Michael of Saugerties, NY; grandchildren, Ryan Whittaker, Maximilian Deising, Harleigh Misasi and Hunter Linnartz; brother, Frank Wolfeil of Kingston, NY; many nieces and nephews. In addition to his parents, Walter was preceded in death by siblings, John E., William, Joseph, Robert P., Agnes Naccarato and Dolores Lober. At Walter’s request, there will be no visitation and his funeral and burial will be private.
To plant a beautiful memorial tree in memory of Walter Wolfeil, please visit our Tree Store

At Walter's request, his funeral and burial will be private.

Share Your Memory of
Walter
Upload Your Memory View All Memories
Be the first to upload a memory!
Share A Memory
Plant a Tree