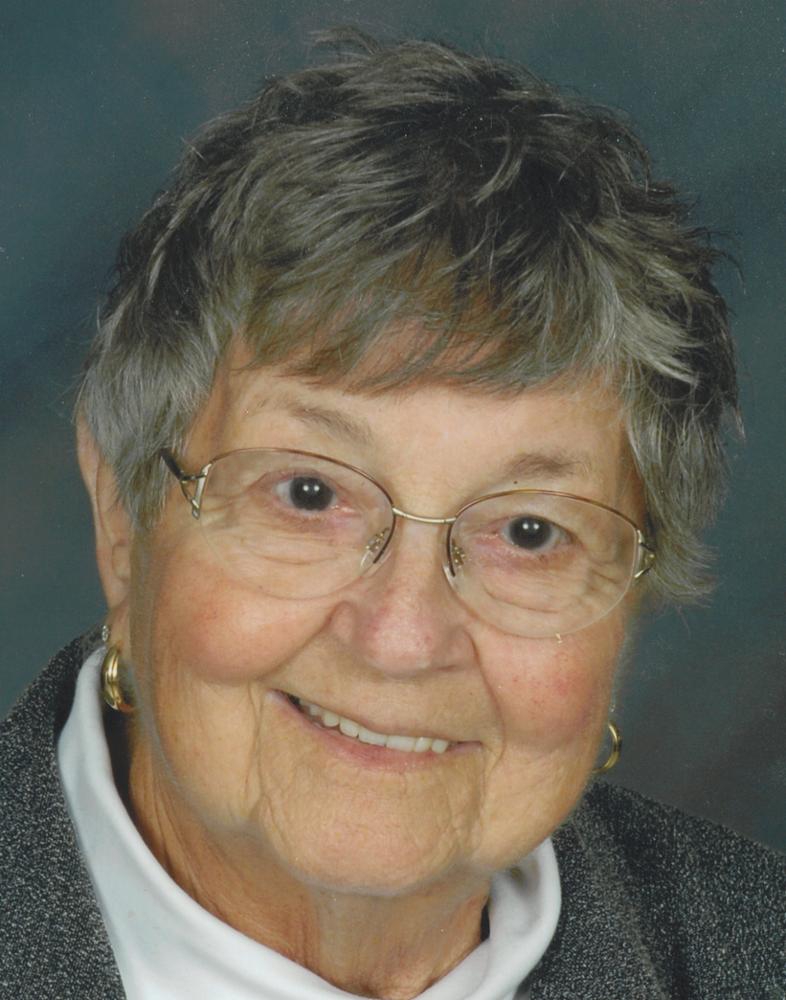 Josepha Gaddis, 88, of Port Ewen, NY and Zephyrhills, FL., where she spent many winters, passed away Friday, July 8, 2016 at HealthAlliance Hospital Broadway Campus in Kingston with family by her side. Jo, as she was known by to family and friends, was born in Germany and was one of two daughters of the late Joseph and Maria (Hinxlage) Olberding. Survivors include a daughter, Donna Whitman and her husband Dale of Ocean View, DE; sons Joseph D. Gaddis and his wife Cheryl of Saugerties, NY; Michael A. Gaddis and his wife Mary of Port Ewen, NY; grandchildren, Nicole Suris, Melissa Dvorocsik, Jill Overbaugh, Michael D. Gaddis and Kayla Shane; step-grandchildren, Rick Ruby and Carrie Ruby-Geiger 12 great grandchildren, nieces & nephews. Jo was preceded in death by her husband Donald A. Gaddis on May 8, 2001 and her sister, Mary B. Olberding on March 20, 1985. Family and friends will be received at the Henry J Bruck Funeral Home, 261 Broadway, Kingston, NY on Sunday (July 10th) from 3:00 to 6:00 pm. At Jo’s request, her funeral service and burial will be private. In lieu of flowers, the family suggests donations be made in Josepha’s name to the Kingston Point BMX, PO Box 1683, Kingston, NY 12402.
To send flowers to the family or plant a tree in memory of Josepha Gaddis, please visit Tribute Store
Sunday
10
July

As Jo's request, her funeral service and burial will be private.

Share Your Memory of
Josepha
Upload Your Memory View All Memories
Be the first to upload a memory!
Share A Memory
Send Flowers
Plant a Tree