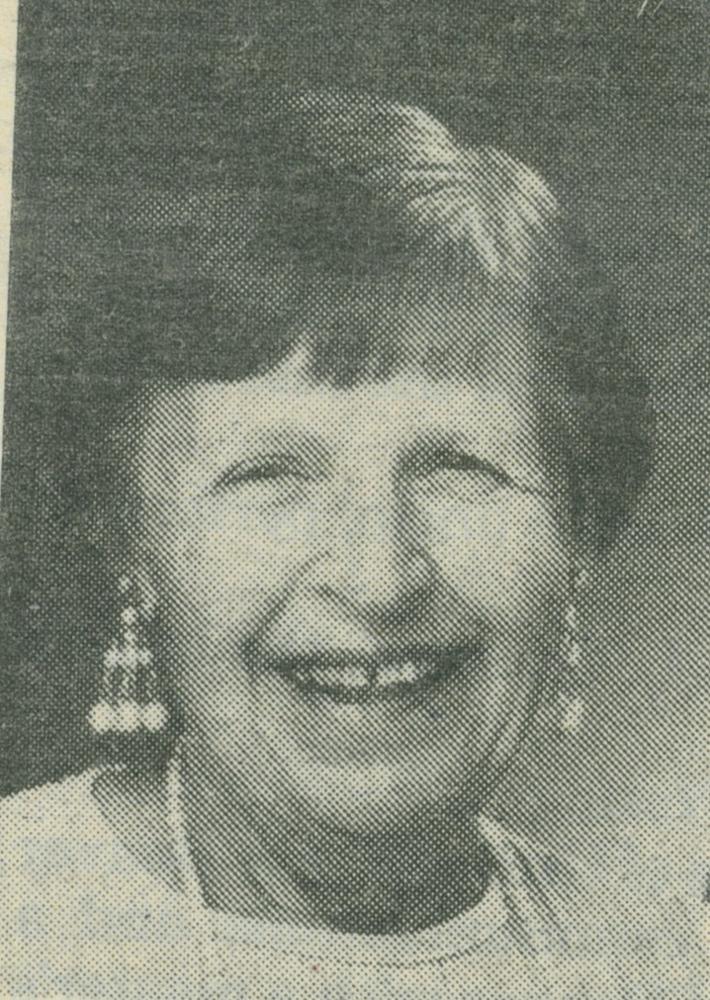 Catherine D. Dittus, our wonderful mother, passed away Saturday, July 9, 2016, at the age of 96, at Golden Hill Nursing and Rehabilitation Center in Kingston. She was born in Washington Heights, New York City to Albert J. and Minnie D. Weierich. She relocated to Eddyville as an infant then became a life- long resident of Kingston. She was predeceased by her parents and brother Frank Weierich, sisters Mildred Watts and Mary VanKleeck. She is survived by children, Robert J. Dittus (Kathleen), John H Dittus, III (Donna), Carol E. Parrish (Richard), Rosemary C. Dittus (husband Michael Vincitore and Daniel F. Dittus (Patti); grandchildren, Kristin and Jay Dittus, Douglas Parrish, Lauren Parrish Clark, Ashley, Mackenzie and Daniel Dittus.: great-grandchildren, Ryan and Violet Dittus and a third great-grandchild due in October. Catherine married the love of her life, John H. Dittus, Jr. on October 13, 1940 at St. Peter’s Church in Kingston. She was an active parent in her children’s education at School #5 and St. Peter’s and was a member of the PTA and Christian Mothers. When her children reached adulthood she worked at the Kingston Hospital in Central Supply before retiring. She was an active member of Rapid Hose Co. No.1 Ladies Auxiliary, Ulster County Volunteer Fire Auxiliary and along with her husband was one of the founders of the Fireman’s Museum and its secretary for several years. Catherine was active in Ulster County Girl Scouts. She was married to her husband John 54 years when he passed away April 12, 1995. Catherine graduated high honors from KHS, class of 1937. Friends and relatives will be received at the Henry J. Bruck Funeral Home, 261 Broadway, Kingston, NY on Wednesday from 4:00 – 8:00 pm. A Mass of Christian Burial will be sung at 10:00 am on Thursday at St. Peter’s Church. Burial to follow at Wiltwyck Cemetery. In lieu of flowers, the family suggests donations in Catherine's name to Kingston Catholic School,159 Broadway, Kingston, NY 12401 or Alzheimer's Assoc., Hudson Valley Chapter, 2 Jefferson Plaza, Suite 103, Poughkeepsie, NY 12601-4060.
To send flowers to the family or plant a tree in memory of Catherine Dittus, please visit Tribute Store
Wednesday
13
July

Share Your Memory of
Catherine
Upload Your Memory View All Memories
Be the first to upload a memory!
Share A Memory
Send Flowers
Plant a Tree