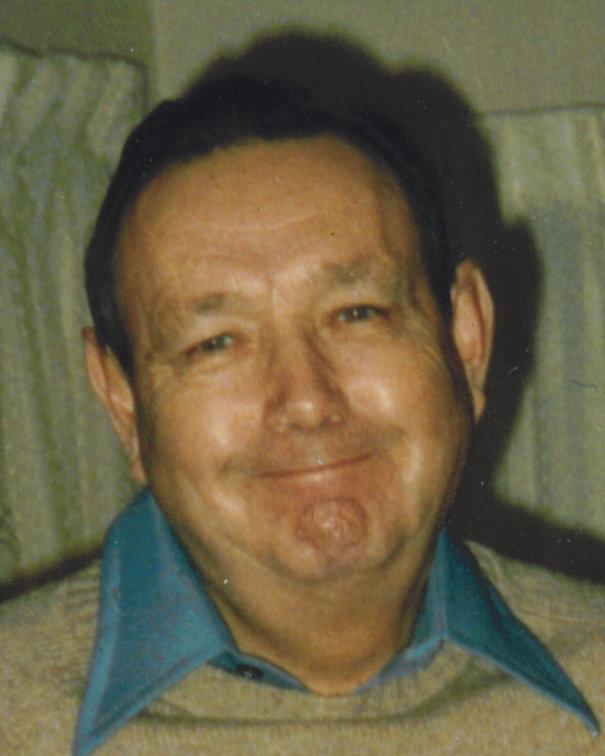 Donald W. Hornbeck in his 93rd year, passed away at Ten Broeck Commons in Lake Katrine on Friday, September 9, 2016. Born in Kingston, he was a son of the late William and Ella (nee Ellsworth) Hornbeck. Surviving is his wife Audrey (nee Windram) of 67 years, married on October 10, 1948, his son Bruce (Leslie) of Sawkill, daughter Barbara of Lake Katrine, as well as his faithful companion Heidi, his dog. Also surviving are 3 grandchildren, 8 great grandchildren, 2 great-great grandchildren and several nieces and nephews. He is predeceased by his brothers Howard and Frank, and sisters Ethel and Vesta. Donald served in the Army Air Corp during World War II as a Squadron Crew Chief, he served in the Pacific. After the war he was employed as a Master Machinist at Electrol in Kingston and IBM in Kingston and Poughkeepsie until retiring in December 1984. After retiring, he joined a Mall Walking Group and his enjoyed his hobby as a woodworker, making many beautiful items for his family or to donate. He had been a Senior Elder at the Old Dutch Church in Kingston as well as being a member of the Greater Consistory of Kingston. Don was a family man and enjoying spending time with his family and helping out whenever the need arose. The family will receive friends and relatives Monday 4:00 – 8:00 pm at the Henry J. Bruck Funeral Home, 261 Broadway, Kingston, NY. His funeral services will be conducted 10:00 am on Tuesday by the Rev. Dr. Renee Houst at the funeral home. Burial to follow in Hurley Cemetery. In lieu of flowers, the family suggests donations made be made to the American Cancer Society.
To send flowers to the family or plant a tree in memory of Donald Hornbeck, please visit Tribute Store
Monday
12
September

Share Your Memory of
Donald
Upload Your Memory View All Memories
Be the first to upload a memory!
Share A Memory
Send Flowers
Plant a Tree