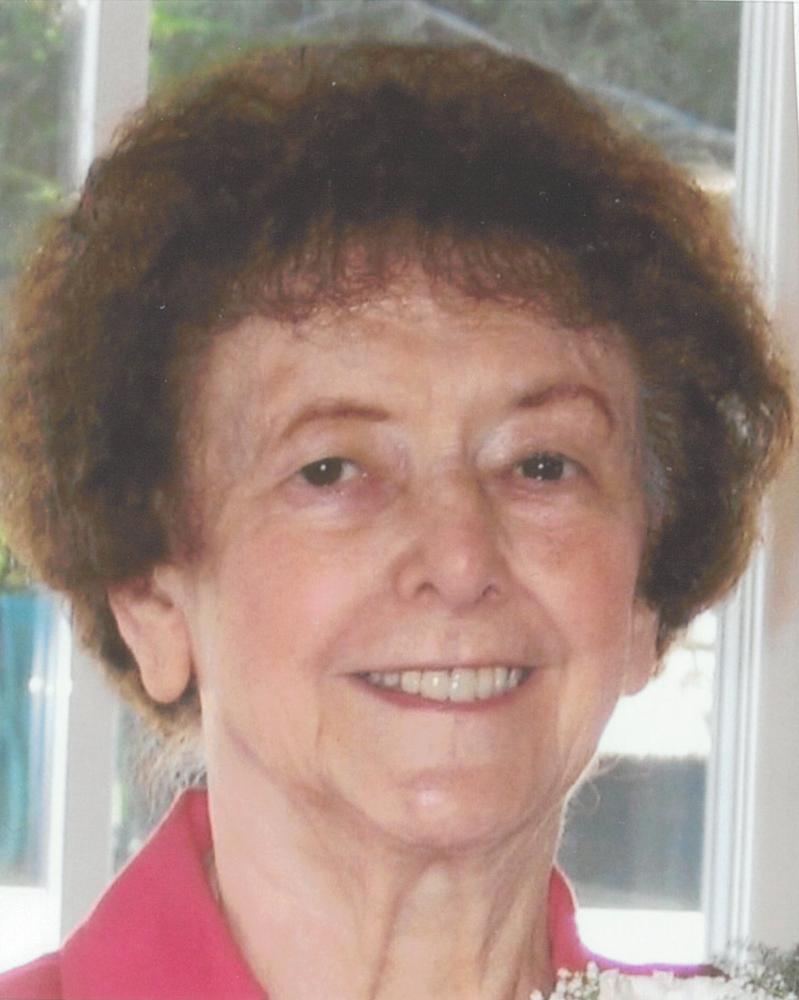 Lucille E. Bruck, 90, formerly of Yarmouth Street, passed away peacefully Tuesday, September 27, 2016 at Golden Hill Nursing and Rehabilitation Center. She was born in Catskill, April 14, 1926 and was one of 15 children of the late Nicholas and Josephine (Gentile) Desco. Lucille is survived by a son, Thomas B. Bruck and his wife Alice of Myrtle Beach, SC; a daughter, MaryEllen “Mel” Lange and her husband Louis of Kingston; Grandchildren, Jaime LaPolla and her husband Michael, Chris Bruck and John Bruck; Great Grandchildren, Madison Bruck, Emma LaPolla, Abigail LaPolla and Christopher Bruck; several nieces and nephews. Lucille married Harry “Bruce” Bruck, September 26, 1948. Bruce preceded her in death on April 29, 2015. In addition to her husband and parents, Lucille was preceded in death by her siblings, Louise Petrianni, Carmella Gasbarro, MaryStella Desco, Theresa Sottile, Anna MaGinn, Stella Donnelly, Peter, Louis, Joseph, Salvatore, Louis John, William, Stephen and Nicholas Desco, Jr. The family will receive friends and relatives Friday 2 – 4 and 7 – 9 pm at the Henry J. Bruck Funeral Home, 261 Broadway, Kingston, NY. Funeral procession will form at the funeral home 9 am on Saturday thence proceed to St. Catherine LaBoure’ Church where at 10:00 am a Mass of Christian Burial will be sung. Burial to follow in St. Mary’s Cemetery. The family suggests donations be made in Lucille’s name to St. Jude Children’s Research Hospital, PO Box 1000 Dept. 142 Memphis TN 38101-9908. The family wishes to thank the staff of Unit A-3 at Golden Hill for their compassionate and loving care to their mother and a very special thank you to Dr. Joel Mandelbaum for 35 years of care to both Lucille and Bruce Bruck.
To send flowers to the family or plant a tree in memory of Lucille Bruck, please visit Tribute Store
Friday
30
September

Share Your Memory of
Lucille
Upload Your Memory View All Memories
Be the first to upload a memory!
Share A Memory
Send Flowers
Plant a Tree