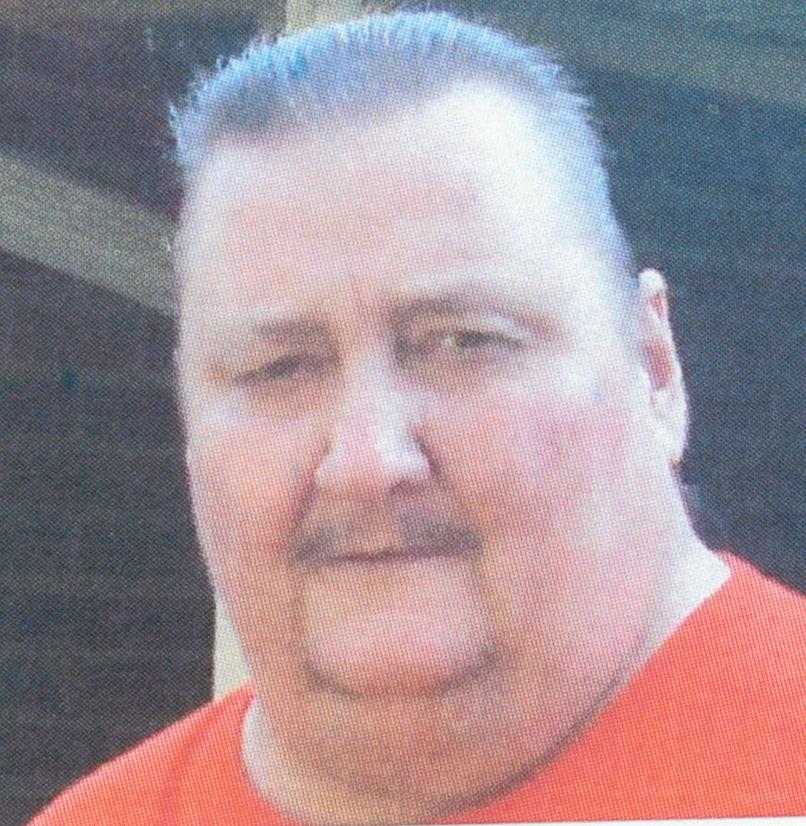 Our heavenly Father called Bob home November 19, 2016. His last words were, I’m home and he closed his eyes and quietly passed away. Bob loved working on old phones, cars and teasing his dog Skooter. He worked at IBM until his health began to fail him. His laughter, singing and joking around will be greatly missed. We have so many memories to cherish and hold close to our hearts. Thank you Jesus for sharing Bob with us. Bob is preceded in death by his father Sebastian Bigler and his mother Geraldine (Brown) Bigler and a aunt, Gertrude Landi. Bob leaves to cherish his memory, a sister, Debbie Kelder and her husband Bill; aunts, Barbara Dugan, Elizabeth Policastro and Dolores Olsen; uncle, George Brown; nieces, nephews, cousins and friends. Also to cherish his memory forever is his special friend Pamela Rich, her family and his beloved dog Skooter. A memorial service will be held at the Henry J. Bruck Funeral Home, 261 Broadway, Kingston, NY on Wednesday, April 26, 2017 at 1:30 pm. Burial to follow in Riverview Cemetery in Port Ewen, NY.
To send flowers to the family or plant a tree in memory of Robert Bigler, please visit Tribute Store
Wednesday
26
April

Share Your Memory of
Robert
Upload Your Memory View All Memories
Be the first to upload a memory!
Share A Memory
Send Flowers
Plant a Tree