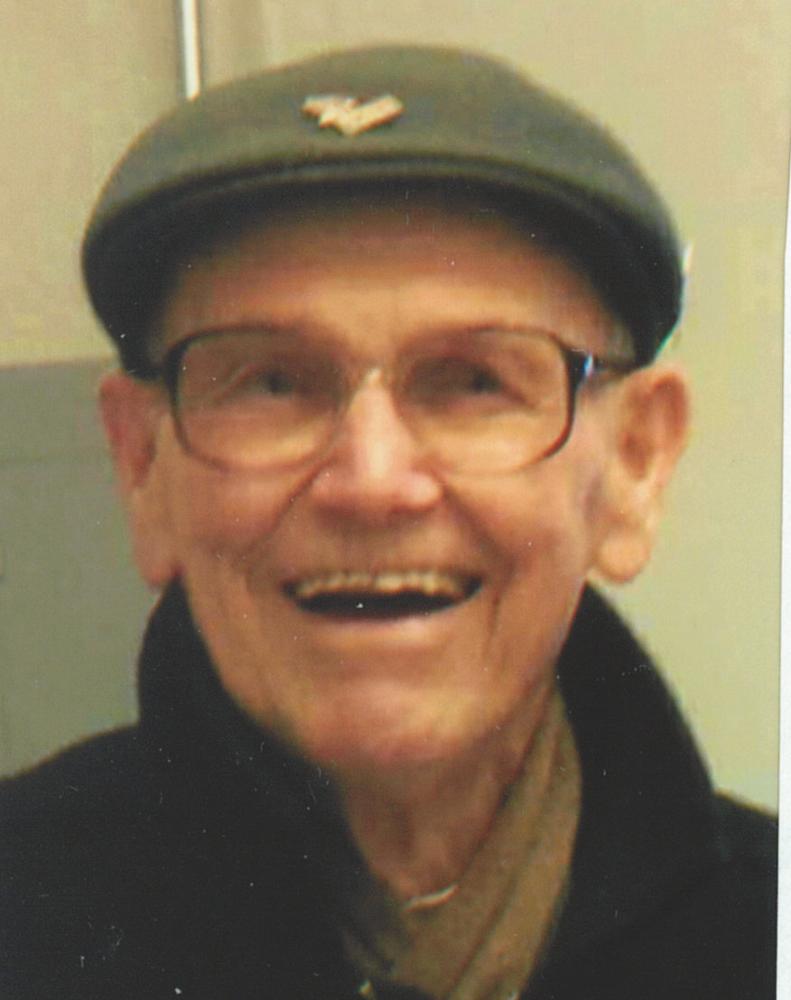 Obituary of Gerald A. Smith

Gerald A. Smith, known to his family as Jerry and his friends as “Smitty”, passed away peacefully Thursday, December 8, 2016 surrounded by his loving family. He was 88 years old. Jerry was born May 30, 1928 in the City of Kingston. He was the son of the late Otto and Millie Smith and was the youngest of five siblings. Jerry attended Kingston High School where he played varsity football. He graduated from KHS in 1946. Upon graduation he enlisted in the U.S. Marines and later served for 11 years in the National Guard. As an independent businessman, he owned and operated Smitty’s Used Cars on East Chester Street for many years and later worked at Siller Beef. He enjoyed sports and was proud of his 37 years of officiating high school football. He was most proud of being one of two city residents to serve as President of the New York State Bowling Association (1995-1996). Jerry was a devoted husband and father and is survived by his loving wife of 65 years Berenice A. Smith (nee McElrath), his daughters Kathy Smith Dias (James), Deborah Soura (Michael), his grandchildren Bryan Sarafin, Katherine Dias, Gregory Dias, Harli Soura and Stephen Dias. He is also survived by his sister Marion R. Smith, along with several nieces and nephews. He was predeceased by his siblings Edward Smith, Helen Wolf and Robert Smith. Jerry had a strong faith in God, which sustained him through the difficult times in his life. He was a parishioner at St. Peter’s Church for most of his life, and more recently at St. Mary’s Church. Jerry was a pancreatic cancer survivor. The family would like to thank the extraordinary staff at Health Alliance, Broadway Campus for their unceasing compassion and attendance to his comfort. We will be forever grateful. The family will receive friends and relatives Sunday 3:00 -7:00 pm at the Henry J. Bruck Funeral Home, 261 Broadway, Kingston, NY. The funeral procession will form at 10:15 Monday at the funeral home then proceed to St. Peter’s Church where at 11:00 am a Mass of Christian Burial will be sung. Burial with full military honors by Joyce-Schirick Post #1386 Color Guard will take place at Wiltwyck Cemetery. To leave a personal expression of sympathy for Jerry’s family please visit www.henryjbruckfuneralhome.com
To send flowers to the family or plant a tree in memory of Gerald Smith, please visit Tribute Store
Sunday
11
December

Share Your Memory of
Gerald
Upload Your Memory View All Memories
Be the first to upload a memory!
Share A Memory
Send Flowers
Plant a Tree