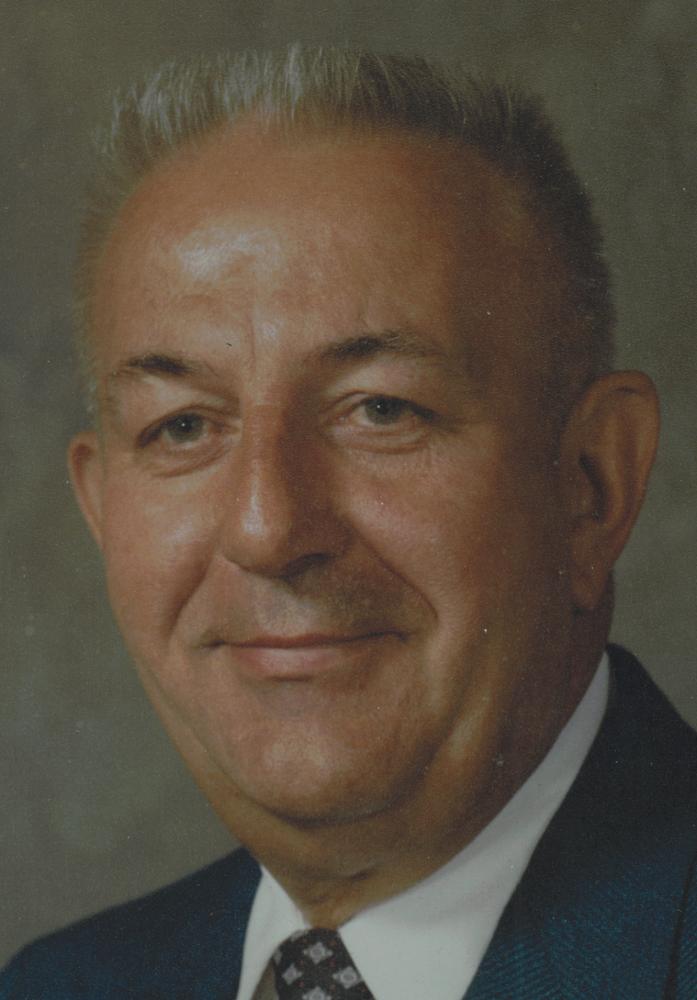 Obituary of Paul A. Demskie

Paul A. Demskie, 91, of Mary’s Avenue, passed away Tuesday, March 21, 2017 at Ten Broeck Commons Nursing Home. After serving his country during World War II in the US Navy, Paul returned home and worked in several shirt factories in Kingston including Manhattan, Fuller and Jacobson’s. Paul went on to work for IBM, retiring in 1987. He was a parishioner of the Immaculate Conception Church and a life member of Joyce Schirick Post 1386, Veterans of Foreign Wars. Survivors include his wife, the former Mary J. VanAken with whom he would have celebrated 70 years of marriage in August of this year; sister-in-law and brother-in-law, Lois and Ralph Caterino who were also his caretakers, several other in-laws, nieces and nephews. Born September 30, 1925 in Kingston, NY, Paul was the last living of ten children born to Andrew and Teophilia (Buboltz) Demskie. In addition to his parents, Paul was preceded in death by his siblings, Walter J. (Mickey), Kenneth J., Edmund J., Raymond S., Sylvester F. and Regina Demskie, Betty Gardiner, Agnes Amato and Dorothy Winters. Funeral and Burial were held privately. A Memorial Mass will be held at the Immaculate Conception Church on Wednesday at 11:00 am. To leave a message of condolence for the family please visit www.henryjbruckfuneralhome.com.
To send flowers to the family or plant a tree in memory of Paul Demskie, please visit Tribute Store
Wednesday
29
March