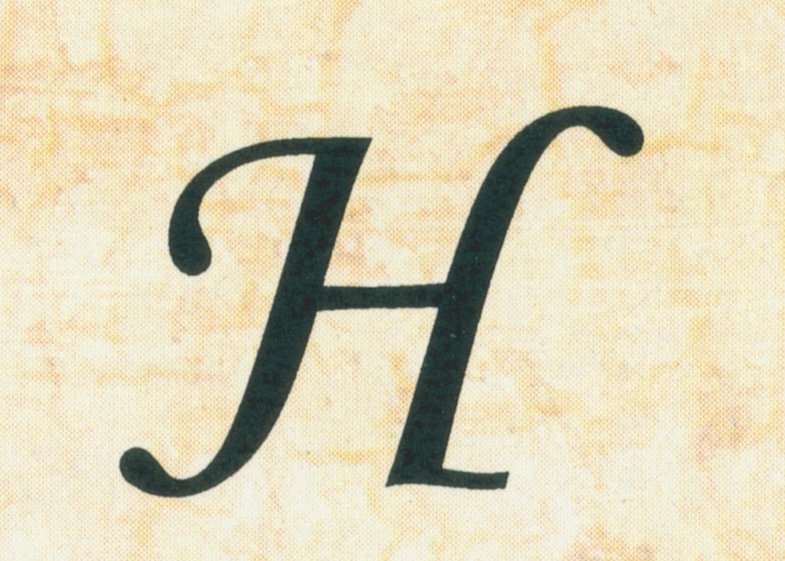 John W. Hrouda, 92, of Stormville, NY, who served his country in the US Army Air Corps during WW II, passed away at home on Wednesday, August 16, 2017.

John was born September 12, 1924 in Peekskill to the late John A. and Marie (Tuma) Hrouda.

Prior to retirement he was an aircraft mechanic and a pilot for the Rockefeller Family flight department which later became the Wayfarer Ketch Corp.

Funeral arrangements, cremation and burial were private and under the direction of the Henry J. Bruck Funeral Home, 261 Broadway, Kingston, N.Y.

To plant a beautiful memorial tree in memory of John Hrouda, please visit our Tree Store

Cremation and Burial were private

Share Your Memory of
John
Upload Your Memory View All Memories
Be the first to upload a memory!
Share A Memory
Plant a Tree