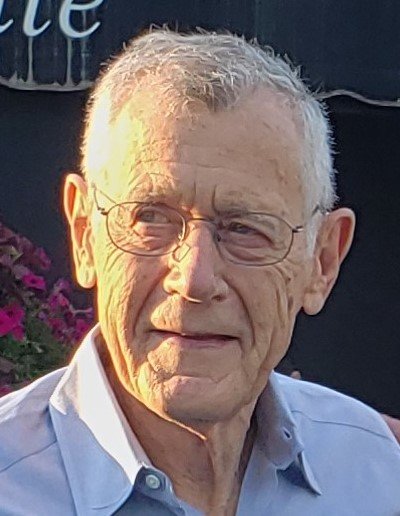 Please leave an expression of sympathy for his family.

To plant a beautiful memorial tree in memory of Avery Smith, please visit our Tree Store

The timing and venue of a public memorial service will be announced at a later date.

Share Your Memory of
Avery
Upload Your Memory View All Memories
Be the first to upload a memory!
Share A Memory
Plant a Tree