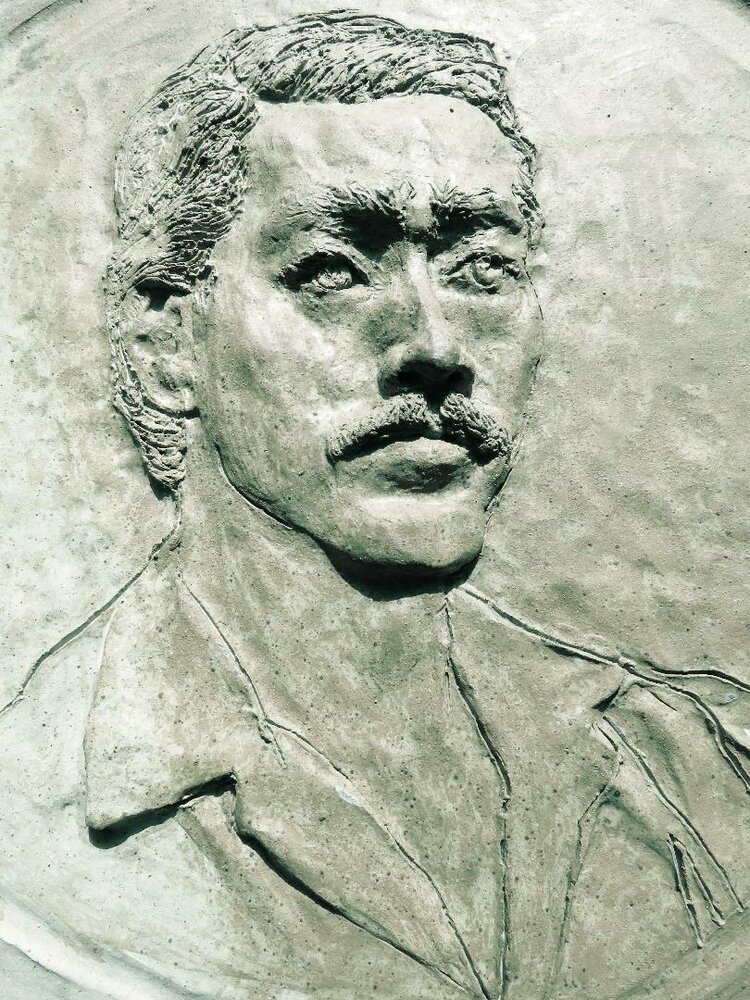 James H. Brown, June 27, 1967 - March 21, 2022 James Henry Brown, 64, died Monday, March 21, 2022. Born June 27 1957 in Kingston, he was the youngest of five children born to Irene Florence Guest Brown and George Edward Brown. Jim was an artist before he was anything else. He drew, painted, sculpted, acted and built with enormous energy and vision. He studied at Ulster Academy and under the late Nicholas Buhalis, as well as everywhere he went. He communed with many of the finest creative minds of his time and of the ages, giving of himself unstintingly, a warm, charming man who led a considered life. He was happier outdoors than in, happiest of all outdoors with a sketchbook, and always up for a play, museum, festival or cookout. Jim could light up a room, galvanize a project, or help a friend untangle the knottiest problem with equal ease. His true north was hippie. He lived his beliefs about peace, equality, freedom and the environment -- his tastes were simple and elegant, and his determination boundless. When his mother’s health declined he made the decision to relocate to Florida to be near her, taking various jobs (he was especially hilarious on the subject of working night security at an elite gated community), studying at Florida Atlantic University, and always, always making art. For a time, he resided in North Carolina and followed in his parents’ footsteps by solving problems for IBM. On his return to the Hudson Valley in the late 1990s, he worked with teens in crisis for Family of Woodstock. He had a gift for helping the willing find their strengths and a wise, generous, and stoic approach to life. He was predeceased by his parents and by his siblings Barbara, Jeffrey and Alice. He is survived by his rescue cat, Sabrina; one sister, Suzanne Kramer of Florida, and two nephews, David Wirtz of Ithaca and John Betros of Nevada, as well as a circle of beloved friends who were fortunate enough to know him Jim was adamant that he did not want a funeral or memorial service of any type. Celebrate his life by supporting living artists and heeding these words he wrote to himself and reread every day: “Love one another. There is a lot of need, so make some use of yourself while you can.” Cremation arrangements were under the direction of the henry J. Bruck Funeral Home, 261 Broadway, Kingston, NY. The photo of James H. Brown is a Self-portrait in clay.
To plant a beautiful memorial tree in memory of James Brown, please visit our Tree Store

Honoring the wishes of Jim, there will be no funeral or memorial service of any type.

Share Your Memory of
James
Upload Your Memory View All Memories
Be the first to upload a memory!
Share A Memory
Plant a Tree